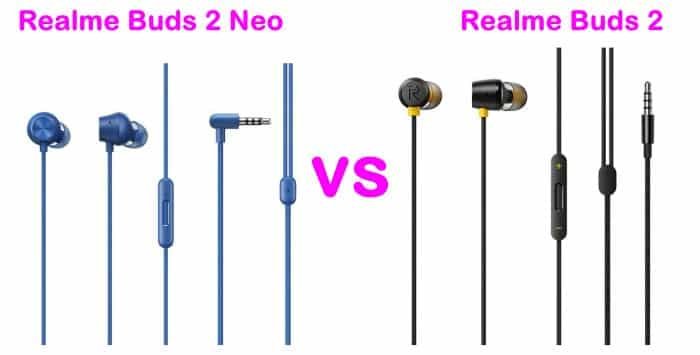 Wireless earphones come with their own benefits, but they also have some limitations. With features like charging them separately and carrying their case around, they make wireless earphones seem low maintenance and convenient.

Realme recently launched an improved version of Realme Buds 2, which is called Realme Buds 2 Neo. It is a wired headset, priced 499 INR on Flipkart and Amazon. Realme Buds 2 is worth 599 INR. The recent launch has instilled a lot of questions into the minds of the users.

Here’s all the relevant information that one needs to have and also the comparison of both the products to declare which one is the better choice. If you’re more bent towards the wireless earbuds, you should check out Boat products, such as Boat Airdopes 141(Review), Boat Airdopes 101(Review), and Boat Airdopes 391(Review). Or you can look for the best Boat earphones under 1000.

Both the wired earphones can look somewhat similar in the first look. However, they are built very differently. Where Realme Buds 2 Neo has a very funky look, Realme Buds 2 looks more premium and has more color options to choose from (Black, Orange, and Green are available).

Realme Buds 2 is made up of braided wire and has a straight jack. Moreover, there is a volume button to control the volume percentage. Its built-in magnets and cable organizers will keep the earbuds from getting entangled. Lastly, a multifunctional button is also present.

Realme Buds 2 Neo has a normal wire and a 90 degree L-shaped jack which makes its usage more convenient. The volume button and built-in magnets are missing. Instead, a multifunctional button is given for the controls. Although there is no cable organizer included with Realme Buds 2 Neo, the company claims that the wire used is tangle-free, and after a thorough assessment, we found out that it’s true.

Both Realme Buds 2 and Realme Buds 2 Neo have right and left markings to make their application easier for you. Both are ergonomic and comfortable to wear; however, Realme Buds 2 fits better in the ears and comes with additional advantages.

Due to the 11.2 mm drivers given in the earbuds, the bass that comes out in Realme Buds 2 is quite heavy. The trebles, highs, lows, and mids are all pretty good. Realme Buds 2 Neo has a diver of 11 mm, which ensures you have an incredible time listening to music on them.

The treble is amazing, and the acoustics are acceptable given its price. The lows and mids are pretty average too. The voice is clear, but the volume is low, even on full blast. The bass was also a little disappointing. Overall, the sound experience on Realme Buds 2 was better than Realme Buds 2 Neo.

The mic placement in most of the wired earphones is very low, due to which the users face difficulty during calls. Realme has placed the mic on Realme Buds 2 Neo and Realme Buds 2 at a higher level which puts the mic somewhere near the user’s chin. This is to ensure that your voice is captured perfectly without any fuss and delivered to the call loud and clear.

Mic of Realme Buds 2 Neo is present alongside its multifunctional button and works equally well. The company claims that it will provide you with HD call quality, and after careful observation, we agree. This not only makes your calls seamless but also makes your gaming sessions more comfortable and fun. Chatting with fellow gamers will not be an issue anymore.

The mic of Realme Buds 2 is present at the back of the controls buttons. The position of the mic ensures a loud and clear voice during calls. The mic works efficiently, but it doesn’t provide HD quality. Don’t let that be a deal-breaker, though, because it is still pretty good.

Realme Buds 2 can be used for calls, music, and games, but they are not specifically designed for gaming sessions. They work efficiently with the games and can be used by people who like to play games every once in a while. But a lag between the audio and video is noticeable, which is why they are not suitable for dedicated players.

If your main purpose of buying this product is gaming, then you should consider other options before making a decision. However, if you’re looking for earphones under 500 Rs, then you can consider buying Realme Buds 2 Neo as its trebles are tuned pretty well, and the sound separation during gaming sessions is also pretty impressive.

If you’re in search of a wired earphone that can provide great sound quality and build quality along with being used for calling as well as gaming, then you can definitely go for Realme Buds 2. It is an all-rounder product that looks premium and offers a lot of additional features over Realme Buds 2 Neo for the extra 100 bucks that it charges. But if your budget is dead set on 500 Rs, then you can happily go for Realme Buds 2 Neo. Its sound quality is perfect for everyday use. Moreover, the product looks funky and is ergonomic.

If you are looking for a product to assist you during your gaming sessions, then you should go for Realme Buds 2 Neo as its L-shaped jack and position of the earbuds makes it perfect for playing games. The trebles, sound separation, and HD mic quality all make it a better choice for gamers. If neither of the products managed to impress you and you’re willing to spend a little more to have that perfect pair of wired earphones, consider going through the best JBL earphones under 1000. Thank you for reading! 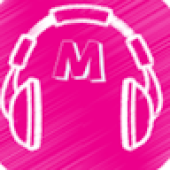 Boat Service Center for Earphones And Headphones in India 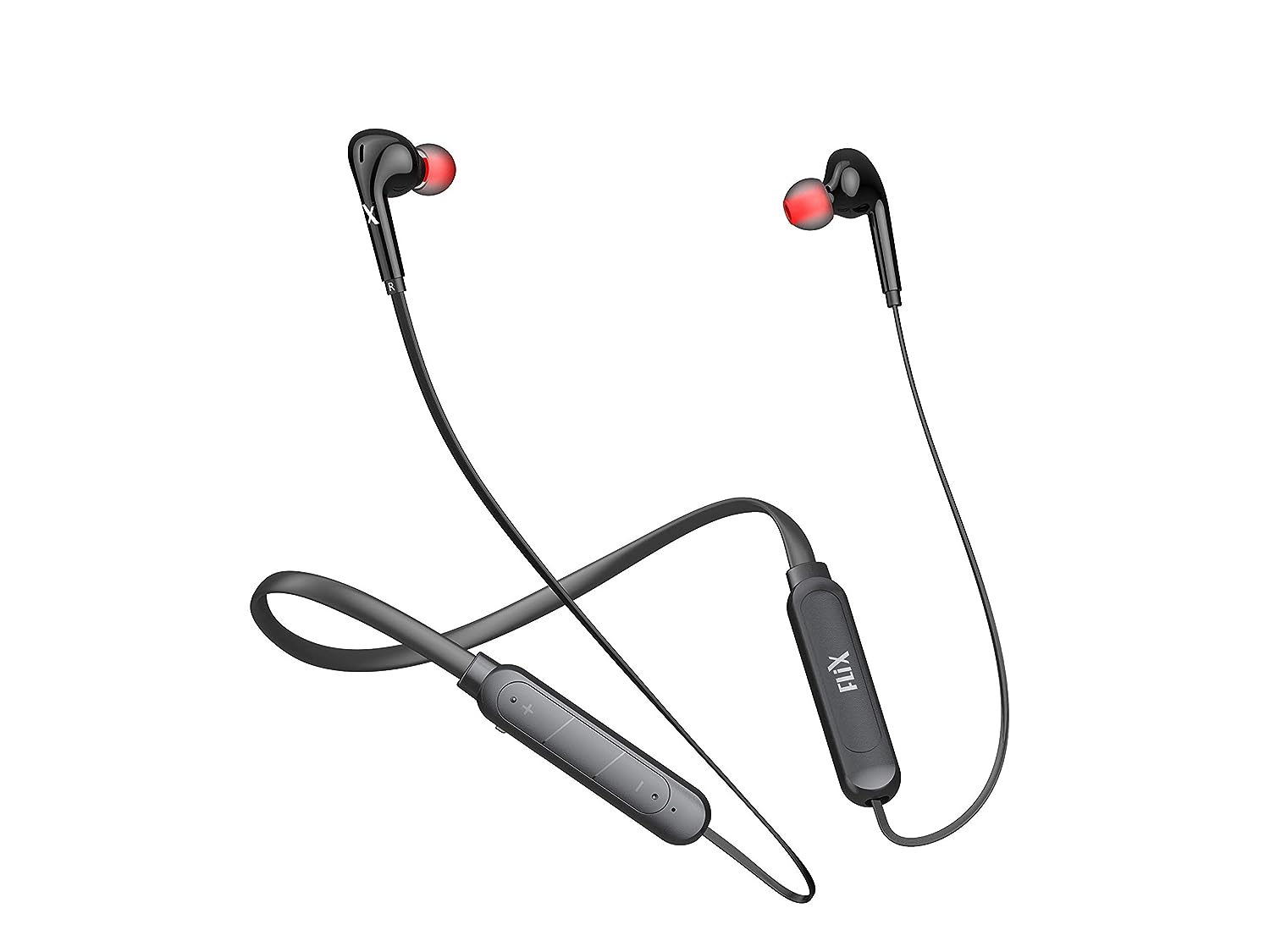 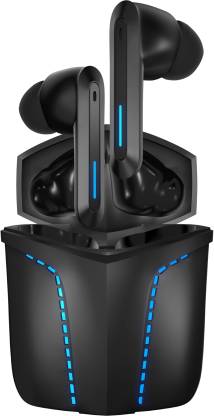