Comparing the two of the best smartwatches in the market today.

While on one hand, we have a new player in the world of smartwatches with Boat launching its very first Smartwatch, Boat Storm. On the other hand, we have a seasoned player in Huami Amazfit which is famous for its smartwatches and fitness bands. Usually, Amazfit fitness bands cost you an arm or a leg but with the launch of Amazfit Bip U, the game has changed as it’s launched at Rs 3,499 only in India.

So let us get straight into it, which of these two is better and more worthy?

Let us face it, we Indians want the best price possible, we are the finest bargainers in the world, so keeping that in mind, most of our decisions are financially driven. Boat watch flash with 24 hours heart rate monitor and Boat Watch Enigma Recently launched in India.

Hence, we are prepared to overlook a couple of features here and there as long as we are getting a better price.

As far as the budget is concerned, there is a clear winner here with Boat Storm smartwatch priced at Rs 1,999 while Amazfit Bip U is available in India at Rs 3,499.

50% of the people reading this article have already made up their minds on which smartwatch they are going after.

For the other half (THE TECH-SAVVIES), let us compare the two smartwatches based on the features they offer, battery life, response rate, and some other crucial aspects.

Let us Go and Check Some Similar Features of  Both The Smart  Watches. 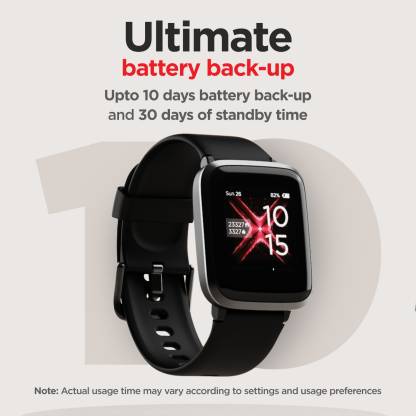 One might wonder that only a fool will buy the more expensive alternative when both have so many familiar features!!

Well, not entirely, let us go over some features now where Amazfit Bip U is hands down a better pick than the Boat Storm.

Why should one go for the Amazfit Bip U if one could afford to spend a few extra bucks? 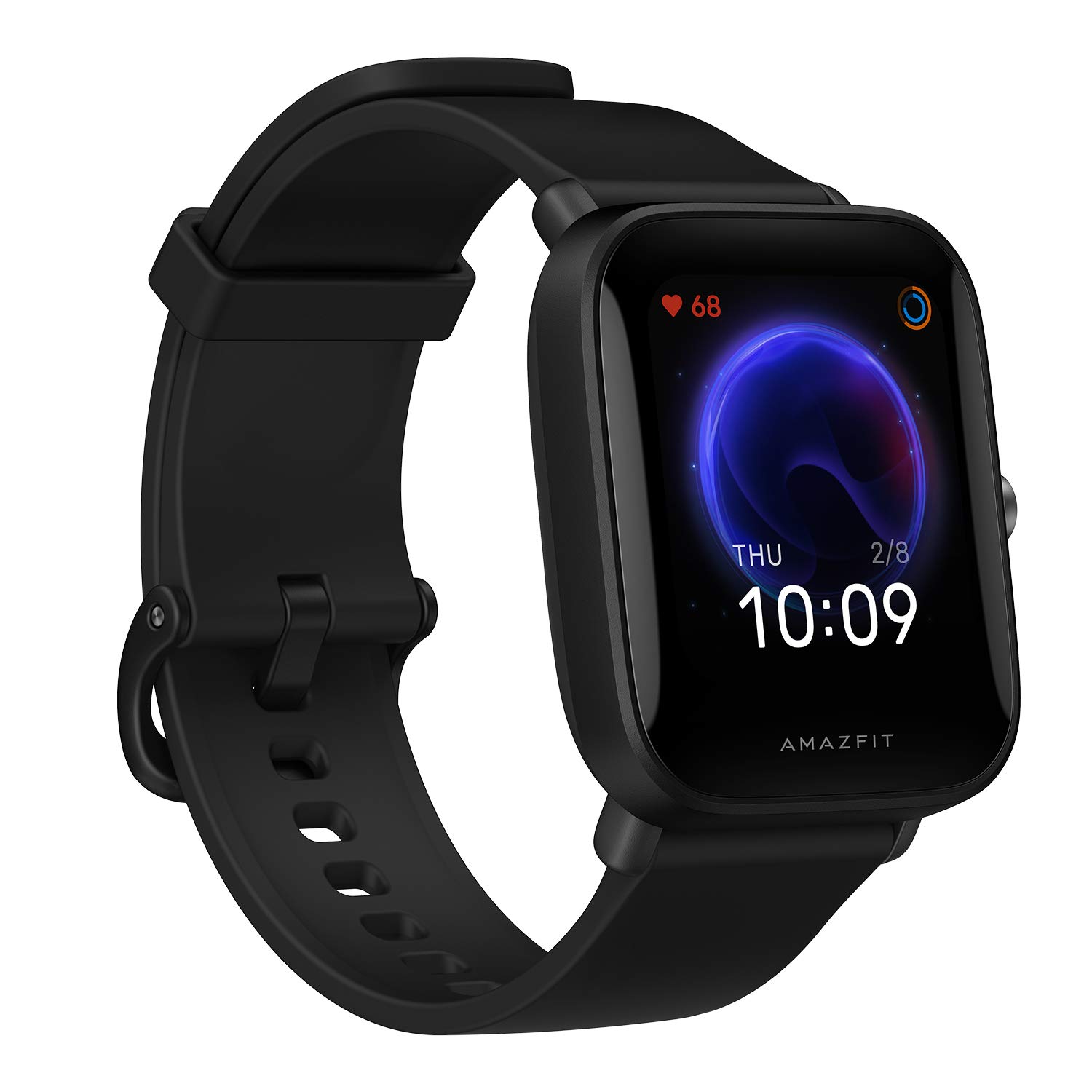 The Big Question: Which One Should We Buy?

Alright, all the cards are on the table, it should be an easy decision to make on which smartwatch one should go after.

If you are on a budget, go for the Boat Storm Smartwatch, it is a steal at Rs 1,999 and has the majority of the features one looks for in a smartwatch.

However, If your pocket does allow you to spend a few extra bucks and your boss is kind enough to give you a Diwali-Bonus, go for the Amazfit Bip U and enjoy the extra features.

Boat Storm Smartwatch is currently out of stock, so you might have to wait for a couple of weeks or even more to get your hands on it, and even then it might not be available at the price it was initially launched in India @ Rs 1,999.

If that turns out to be the case, I strongly recommend you to go ahead and buy an Amazfit Bip U and start living smart with this beautiful tech from the future.

Smartwatches are the future and very soon we will find everyone buying these to take the best possible care of their health, get a headstart on all those people and BUY ONE NOW.

We hope that we were able to help out. Thank you for reading the article. Cheers.