AmazFit brand has made a recognizable mark in the wearable world. With their amazing products, AmazFit is striking the market by competing with other huge brands. They are all set to release a new product of the AmazFit Bip U Pro watch. Last year, they released its precursor AmazFit Bip U watch.

From the display style to display size, both watches are identical. The only variation is the features available in each watch. Both smartwatches have a 1.43-inch rectangular display. The edges are highlighted with curves.

Boat Storm vs Amazfit Bip u

Both watches are identical in their display size and structure. In the Bip U Pro watch, you have the option to customize the display information. You can set a date, time, and other information to be visible on the watch face.

Thus, Bip U Pro has better display features when comparing other watch.

To remember, Bip U Pro is the upgraded version of Bip U. They both have identical health tracking systems. In the Bip U watch, you will use sensors like the level of saturated oxygen in the blood, a full-time heart rate sensor, a sleep quality monitor, and a stress level tracker.

In Bip U Pro, all the existing health sensors are upgraded to the next level to provide detailed information on your health assessments. For finding the oxygen saturation level, it has an OxygenBeats sensor. This sensor provides instant reports on your Spo2 levels. Similarly, BioTracker 2 sensor takes care of your heart rate and alerts you on abnormal rates.

SomnusCare sensor will monitor your sleep quality, and stress level monitor provide suggestions to improve your state. Its unique feature is that it comes with a high-precision GPS. The GPS helps in knowing the distance, level of your speed, and more.

Further, the PAI system plays a significant role in recording your achievements using some special algorithms. This PAI feature is common in both watches. In addition to this, both watches have similar 60 and more sports modes.

Which watch is better with maximum sports modes and health tracking sensors?

While considering the number of sports modes and health monitors in each watch, both are similar. However, when we compare its health sensors with their features, Bip U Pro has more features. Further, this watch has high-precision GPS as an additional feature.

Thus, Bip U Pro has the best sensors with improved features.

In waterproof ratings, they both possess a similar rating of 5 ATM. So, you can track your swimming efficiency even under 50 m deep in water fearlessly. Even in the battery part, they pack identical batteries. You will get a maximum battery power for about 9-days on typical usage.

It won’t be the same when your usage is different. Both have the identical weight of 31 grams and accessible in three multiple shades.

At the end of this comparison, you would get your best sports companion. However, there is something more to list down on each watch. Bip U is worth considering as it has several similar features to another watch. However, another watch has the enhanced features.

Bip U Pro has lost my phone option and promodoro lock as additional features. It also has the support of a built-in Alexa voice assistant to support you with your commands. Overall, both watches are better. But, the best product is Bip U Pro, as it has additional options and an improved version of each available sensor. 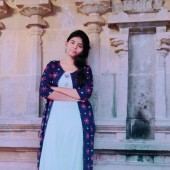 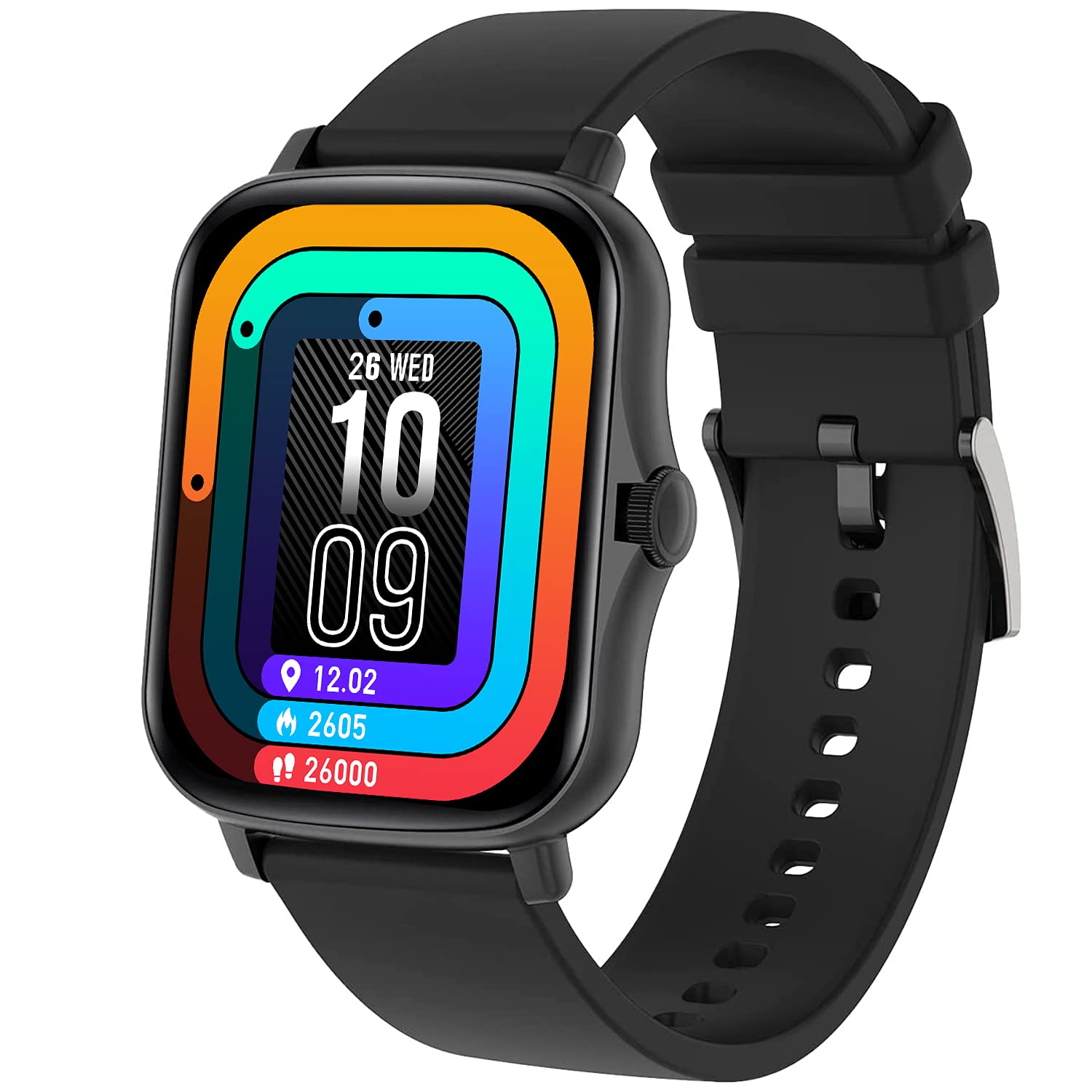 Fire Boltt Beast Vs Redmi Watch: Which Is the Best Smartwatch?